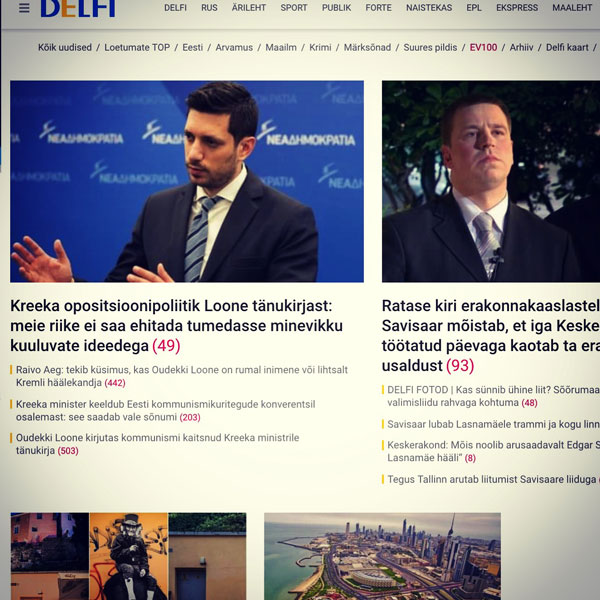 “This was a wrong decision which clearly does not reflect the sentiments of the majority of Greeks. It was aimed at the extreme left wing of his party audience.

The Greek people condemn crimes against humanity and genocides irrespective of the ideologies that provoked them. This is the spirit of the conference on the crimes of communism which have been officially acknowledged by the communists themselves as early as in 1956. The Greek public has turned its back to our uninformed populist government long time ago. The Minister’s stance is nothing but an effort to please the few remaining supporters of the SYRIZA party.

We are interested in building the future for our countries and for Europe, and this cannot be done by using ideas that belong to the darkness of the past.”

Login to Κωνσταντίνος Κυρανάκης
Reset Password
Enter the username or e-mail you used in your profile. A password reset link will be sent to you by email.
Already have an account? Login